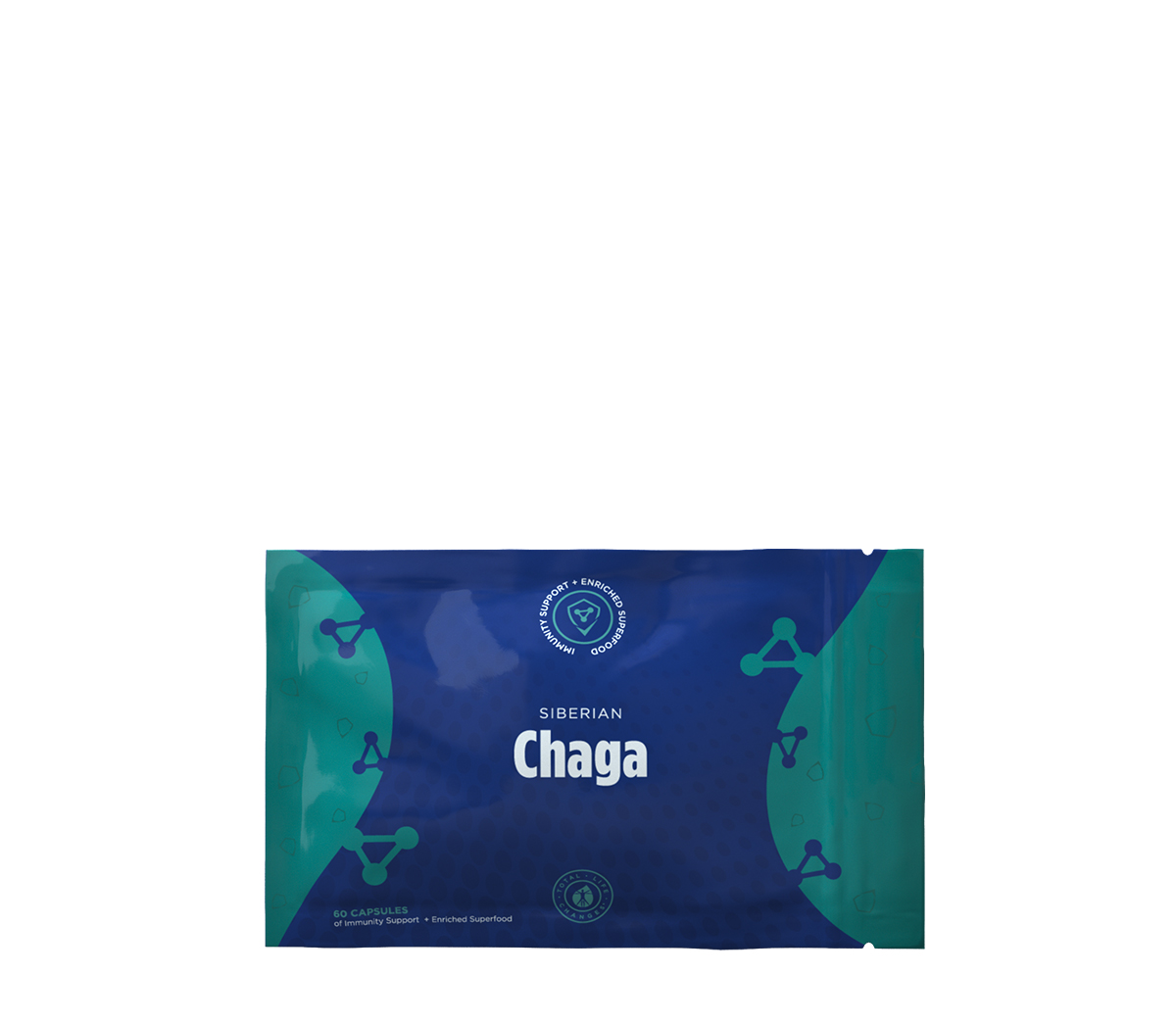 Chaga is known for its very high content of superoxide dismutase (SOD), an important enzyme that functions as a powerful antioxidant. SOD performs a vital anti-aging function by neutralizing oxygen free radicals, preventing oxidative damage to cells and tissues.

Disclaimer: This supplement has not been evaluated by the Food and Drug Administration. The product is not intended to diagnose, treat, cure or prevent any disease.

There are no reviews yet.

Only logged in customers who have purchased this product may leave a review.

**These statements have not been evaluated by the Food and Drug Administration. This product is not intended to diagnose, treat, cure or prevent any disease. Keep out of reach of children. If you are pregnant or breastfeeding consult a doctor before using this product. If you are taking any medication, or have any type of medical issue, consult a healthcare professional before using this product. The Federal Food, Drug and Cosmetic Act requires this notice.

MIX AND MATCH TO BUILD YOUR OWN KIT! Customize it how YOU like! Dismiss